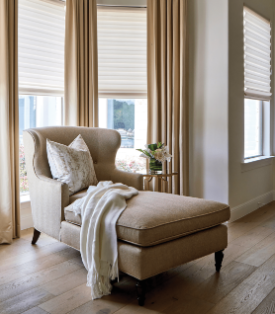 When designer Jana Valdez of Haven Design and Construction was first contacted by her new clients about a master closet renovation, she had no idea it would turn into an entirely new, much larger-scale project altogether. “When they brought me on board, their request was simple: they wanted their master closet to be much bigger,” says Valdez of the San Antonio, Texas project. “But what I didn’t know was that when the home was built eighteen years ago, the original closet’s foundation was five feet over the setback line, which the homeowners didn’t learn until it was too late. So that resulted in a much smaller, much more cramped master closet and they absolutely hated it. The closet was always a thorn in their side.”

Read more here: Within the Lines