Long Valley is an unincorporated community and census-designated place located within Washington Township, in Morris County, New Jersey, United States. Known as German Valley from its foundation during the colonial era, the community was renamed in response to anti-German sentiment during World War I. As of the 2010 United States Census, the CDP's population was 1,879.

There are several bodies of water, including several man-made lakes used for agriculture and a portion of the Raritan River that are not reflected in the calculation of water area. Much of Long Valley is part of Schooley's Mountain, a tall ridge that contrasts greatly with the rest of the region. 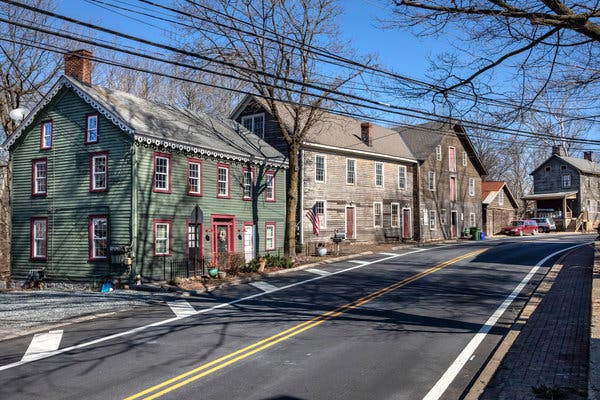 All information deemed to be reliable but not guaranteed. The data relating to real estate for sale on this website comes in part from the IDX Program of Garden State Multiple Listing Service, L.L.C. Real estate listings held by other brokerage firms are marked as an IDX Listing and reference the listing brokerage. This information is provided for consumers' personal, non-commercial use and may not be used for any purpose other than to identify prospective properties consumers may be interested in purchasing. The dissemination of listings on this website does not constitute the consent required by N.J.A.C. 11:5.6.1 (n) for the advertisement of listings exclusively for sale by another broker. Any such consent must be obtained in writing from the listing broker. Copyright © 2021 Garden State Multiple Listing Service, L.L.C. All rights reserved.